Interstellar Rift is an open world starship simulator with an emphasis on ship construction and multi-player interaction.

I started at Split Polygon as an intern in 2015 which transitioned into a full-time position after my graduation in 2017. As Split Polygon is a small company I've worked on a diverse array of tasks over the years. 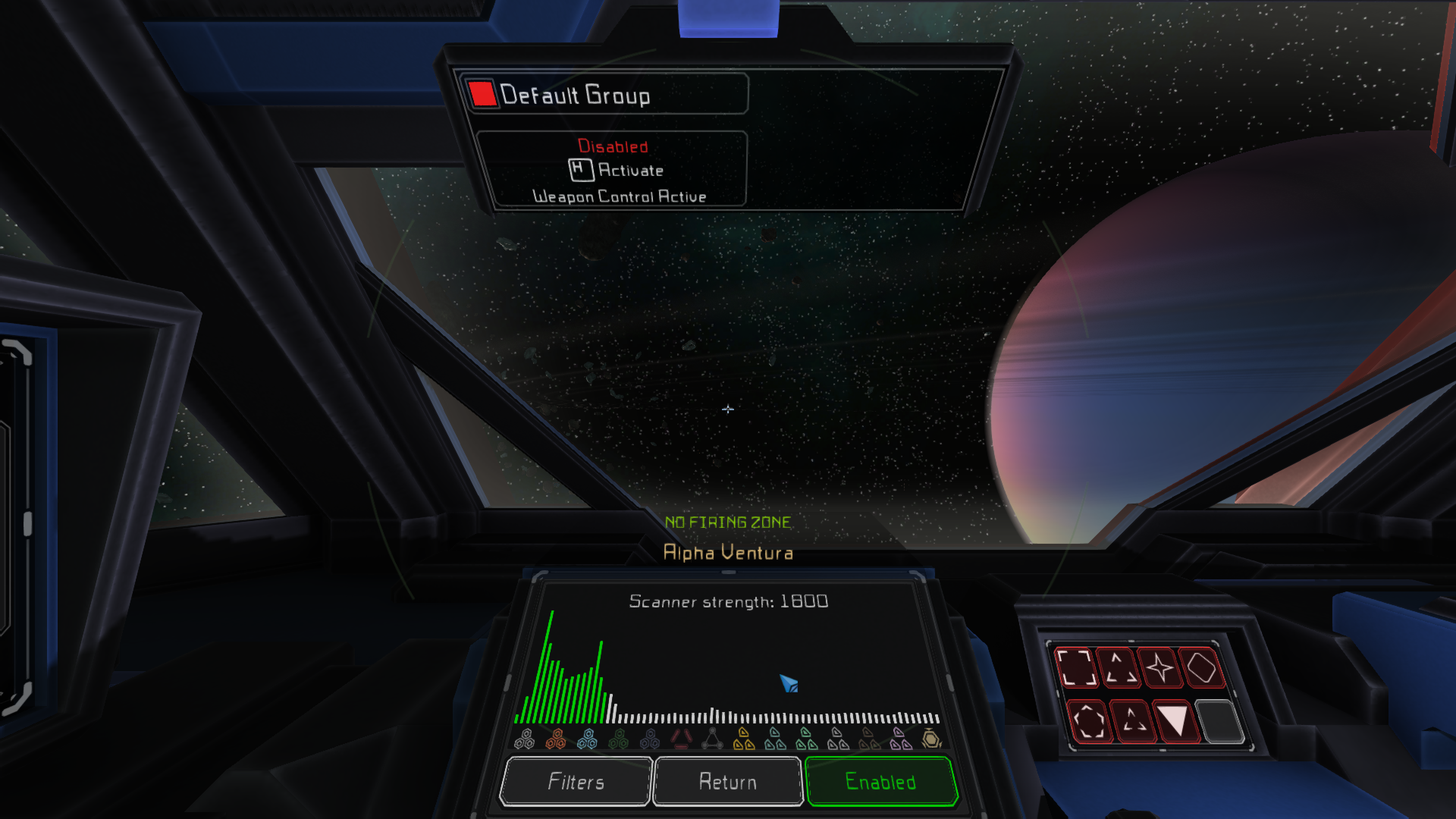 A resource scanner system to locate resources (peaking bars indicate that resource is in that general direction). 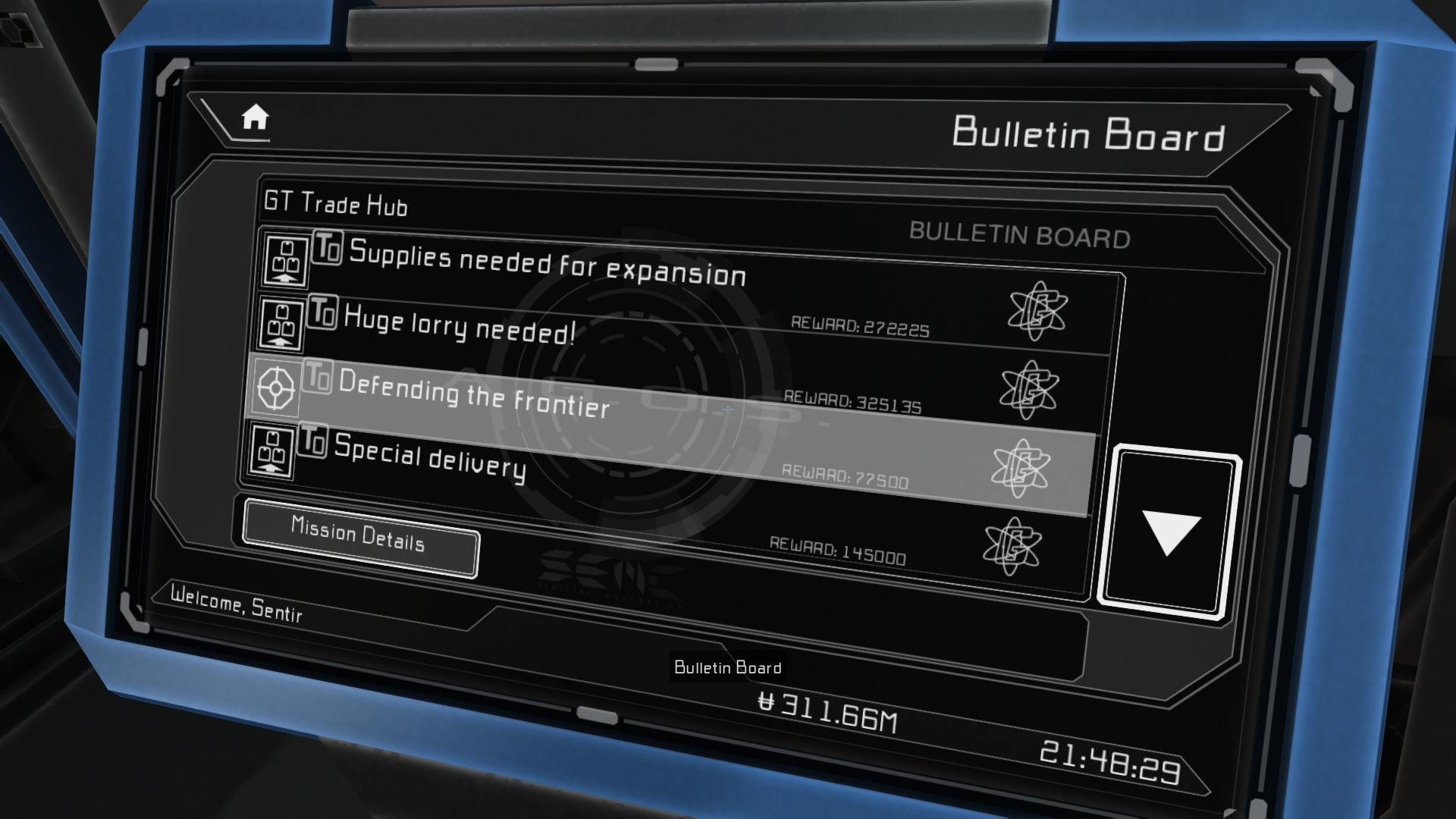 Mission board where you can accept missions. 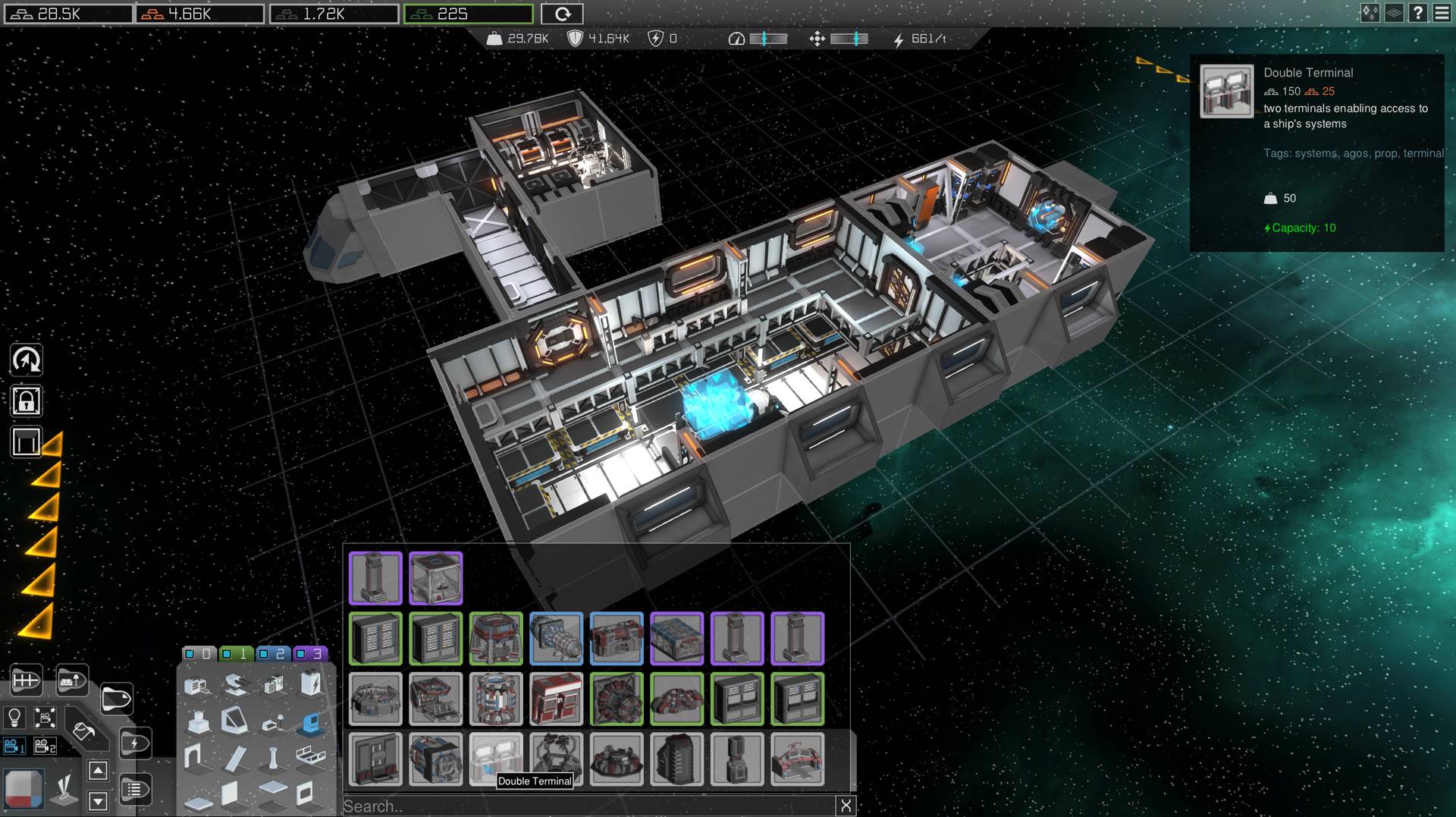 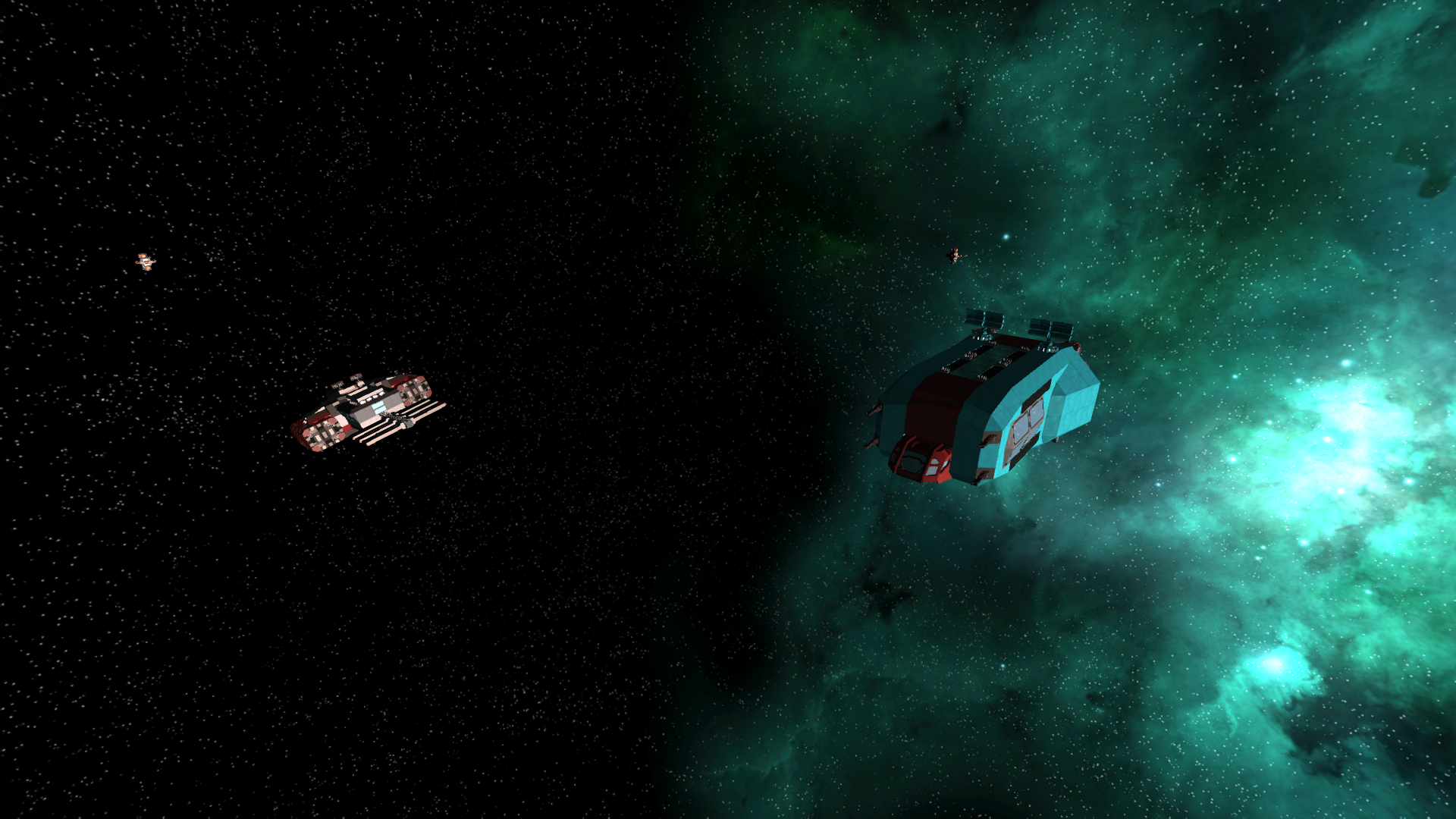 Ship in space around one of the starting stations.